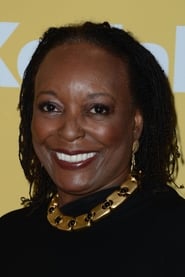 Laverne Scott Caldwell (born April 17, 1950) is an American actress known for her role as Rose on Lost.

Caldwell, who earned a degree in Theater Arts and Communications from Loyola University Chicago, has an extensive background in feature films, television and theater. Her film credits include Mystery Alaska, Waiting to Exhale, The Net, The Fugitive, Dutch and Without a Trace. Caldwell had... Read more