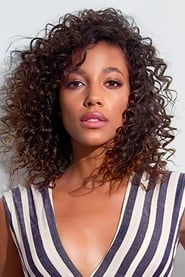 Bunbury was born in Hamilton, Ontario to a Polish and Swedish American mother, Kristi Novak, and Guyanese-born Canadian Alex Bunbury. Kylie's father was a professional soccer player who won the sixth most caps all time for the Canadian men's soccer team. She has two younger brothers, Tealand Logan. Bunbury originally worked as a model, but then her agency suggested she try acting. She... Read more