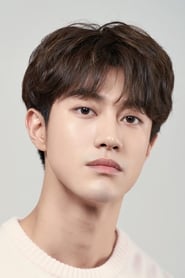 Kwak Dong-yeon, is a South Korean actor and musician. He made his acting debut in the television series My Husband Got a Family in 2012 for which he received Best Young Actor Award at the Korea Drama Awards. Wikipedia.