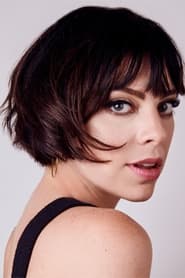 Krysta Anne Rodriguez is an American actress and singer. She is best known for her roles as Ana Vargas in the NBC series Smash, Summer Henderson in the NBC series Trial & Error, Maxine Griffin in the ABC series Quantico and Ms. Crumble in the Netflix comedy series Daybreak.