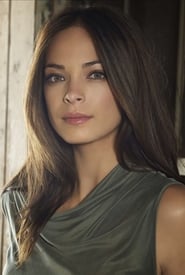 Kristin Kreuk (born 30 December 1982) is a Canadian actress known for role on Smallville. She was also a regular cast member of Edgemont, and has starred in movies such as Eurotrip and Street Fighter: The Legend of Chun-Li.