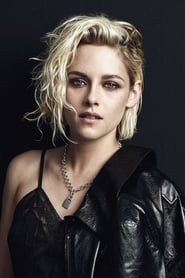 Kristen Jaymes Stewart (born April 9, 1990) is an American actress and filmmaker. The world's highest-paid actress in 2012, she has received various accolades, including a British Academy Film Award and a César Award, in addition to nominations for an Academy Award and a Golden Globe Award.

Born and raised in Los Angeles, Stewart first gained notice at age 12 for her role as the daughter of... Read more