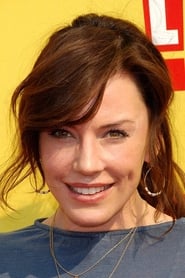 ​ Krista Allen (born April 5, 1971) is an American actress. She is best known for her work in the television series Days of Our Lives, Baywatch Hawaii, and What About Brian; and in the Hollywood films Liar Liar, Confessions of a Dangerous Mind, Anger Management, and The Final Destination. She also played the lead role in a series of softcore television movies inspired by the sex icon Emmanuelle.