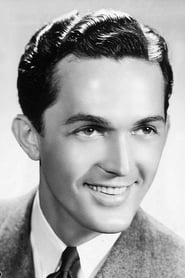 Kirk Alyn (1910–1999) was an American actor, best known for being the first actor to play Superman in live-action in Superman serial and Atom Man vs. Superman as well as Blackhawk in the Blackhawk serial, and Sam Lane in Superman: The Movie.

Alyn started as a chorus boy for Broadway plays, appearing in notable musicals such as Girl Crazy, Of Thee I Sing, and Hellzapoppin' during the 1930s.