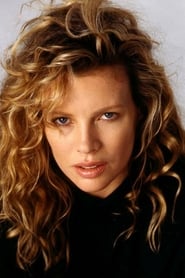 Kimila Ann Basinger (born December 8, 1953) is an American actress and former fashion model. She has garnered acclaim for her work in film and television, for which she has received various accolades including an Academy Award, a Golden Globe Award, a Screen Actors Guild Award, and a star on the Hollywood Walk of Fame.