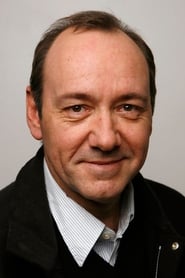 Kevin Spacey Fowler KBE (born July 26, 1959) is an American actor, producer, and singer. He began his career as a stage actor during the 1980s, obtaining supporting roles in film and television. Spacey's first roles in film were in Mike Nichols' Heartburn (1986), and Working Girl (1988). He gained critical acclaim in the 1990s, with an Academy Award for Best Supporting Actor for the neo-noir... Read more