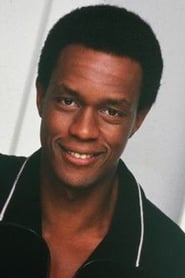 Kevin Peter Hall (May 9, 1955 – April 10, 1991) was an American actor known for his roles in Misfits of Science, Prophecy, Without Warning, and Harry and the Hendersons. He was also best known as the title character in the first two films in the Predator franchise.