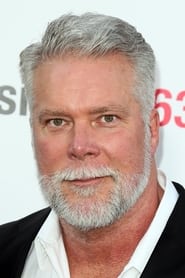 Kevin Scott Nash is an inactive American professional wrestler and actor, who is signed to WWE. Nash has wrestled under various ring names, but is most notably known by his real name in World Championship Wrestling (WCW), and in WWE/World Wrestling Federation/Entertainment, where he was known as Diesel during his first and current run with the company.

Between WWE, WCW, and TNA, Nash has won... Read more