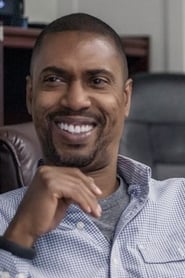 Kevin Hooks (born September 19, 1958) is an American actor, and a television and film director; he is notable from his roles in Aaron Loves Angela & Sounder, but may be best-known as Morris Thorpe from TV's The White Shadow. In 1986, he starred in the short-lived ABC sitcom He's the Mayor. He directed Wesley Snipes in Passenger 57 and also Laurence Fishburne and Stephen Baldwin in... Read more