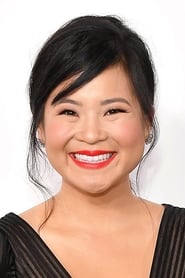 Kelly Marie Tran is an American actress known for her performances as Raya in Raya and the Last Dragon and Rose Tico in the Star Wars sequel trilogy. She has also appeared as a part of CollegeHumor Originals, as Margeurite in About a Boy, and as Sara from Life on Normal Street.