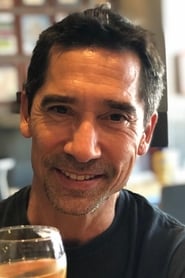 Keith Cooke is a man of many qualities, accomplished in the arts of Wushu, Tae Kwon Do and Karate. He started his WuShu training in 1973, under Roger Tung. In 1980 he went to China and he trained for 5 hours a day and entered the competition circuit in 1983. He immediately gained a second place in both Weapons and Forms Divisions (lost to George Chung). But next year he was number 1, and in 1985 people knew him as the Martial Artist of the year.