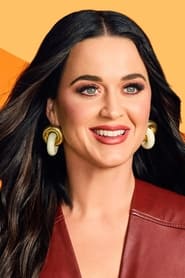 Katheryn Elizabeth Hudson (born October 25, 1984), known professionally as Katy Perry, is an American singer, songwriter, and television judge. She is known for her influence on the pop sound and style of the 2010s. Pursuing a career in gospel music at 16, Perry released her commercially unsuccessful debut album, Katy Hudson (2001), under Red Hill Records. She moved to Los Angeles at 17 to... Read more