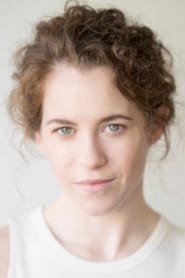 ​ Katherine Anne "Katie" Stuart (born March 22, 1985) is a Canadian actress who has appeared in over 15 movies, ranging from the obscure (Atomic Dog) to the more well-known (X2). She has guest-starred on numerous television shows as well as appearing in the television movie A Wrinkle in Time. Stuart was born in Vancouver, British Columbia and has a younger brother, Ted. She shares the same... Read more