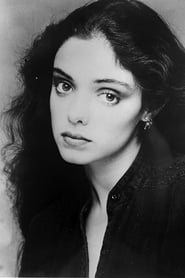 Kathleen Beller (born February 19, 1956, in Westchester, New York) is an actress. She was nominated for a Golden Globe Award for Best Motion Picture Actress in a Supporting Role for her role in Promises in the Dark (1979). She was noted for her youthful appearance, unusually long hair, large brown eyes and buxom figure.