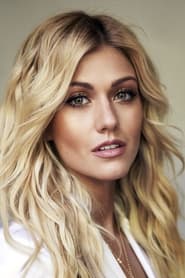 Katherine "Kat" Grace McNamara (born November 22, 1995) is an American actress. She is known for her role as Harper Munroe on the MTV comedy series Happyland, and for her lead role as Clary Fray on the Freeform fantasy series Shadowhunters.