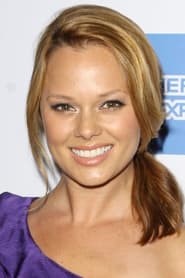 Kate Levering (born January 1, 1979) is an American actress and dancer. She was born in Sacramento, California.

Levering attended El Camino Fundamental High School, where she took part in school musicals and dance classes before graduating in 1997 and leaving for New York City to pursue a career on Broadway. In 2001 she was cast as Peggy Sawyer in the revival of 42nd Street. She was... Read more