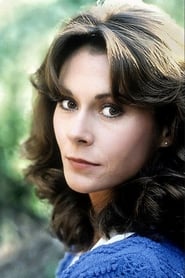 Kate Jackson (born October 29, 1948, height 5' 7½" (1,71 m)) is an American actress, director, and producer. She is a three-time Emmy Award nominee in the Best Actress category, has been nominated for several Golden Globe Awards, and has won the titles of Favorite Television Actress in England, and Favorite Television Star in Germany—several times—for her work in the television series... Read more