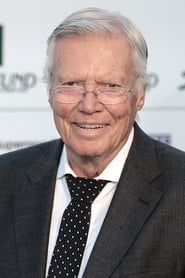 Karlheinz Böhm  (born 16 March 1928 in Darmstadt, Germany) is an Austrian actor. The son of conductor Karl Böhm, he is best known internationally for his role as Mark, the psychopathic protagonist of Peeping Tom, directed by Michael Powell. Before that, he had played the young Emperor Franz Joseph I of Austria in the three Sissimovies. He made three notable U.S. films in 1962. He played... Read more