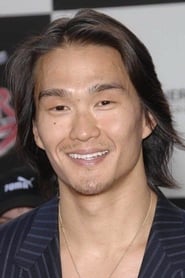 Born and raised in Washington D.C., Karl Yune is an American actor of Asian descent. After high school, Karl successfully started and sold an internet based consulting business and was accepted to Columbia University as a business major. His studying and love of Shakespeare during a literature course influenced him to switch his major to theater at the University's School of the Arts. While at... Read more