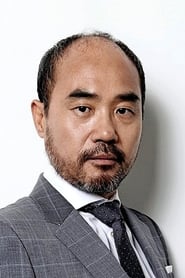 Kang Shin-il (hangul: 강신일; born November 26, 1960) is a South Korean actor. Kang graduated from Kyung Hee University with a degree in electronic engineering, but he soon put aside his studies and spent most of his time in Daehangno, Seoul's theater district, where he formed a troupe called Testimony that performed at smaller venues. In 1985, he made his acting debut in Chilsu and Mansu,... Read more