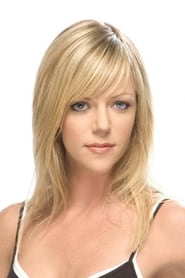 Kaitlin Willow Olson (born August 18, 1975) is an American actress, comedian, and producer. She began her career in The Sunday Company at the Groundlings, an improvisational theatre and school in Los Angeles, California. She had minor roles in several television series before being cast as Deandra "Sweet Dee" Reynolds on the long-running FX comedy series It's Always Sunny in Philadelphia... Read more