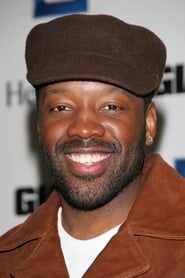 Kadeem Hardison (born July 24, 1965) is an American actor and director. He is best known for his role Dwayne Wayne on A Different World, a spin-off of the long-running NBC sitcom The Cosby Show. He also starred in the Disney Channel series K.C. Undercover as Craig Cooper, the title character's father. ​.