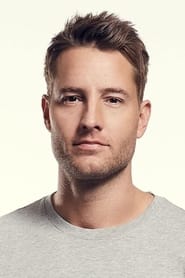 He is known for his television roles that include Fox Crane on the NBC daytime soap opera Passions (2002–2006), Oliver Queen/Green Arrow on The CW television series Smallville (2006–2011), and Adam Newman on the CBS daytime soap opera The Young and the Restless (2014–2016) which earned him an Emmy nomination. Hartley appeared... Read more