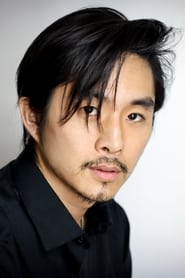 Justin Jitae Chon (born May 29, 1981) is an American actor, director, and YouTube personality. He has directed two films Gook (2017) and Ms. Purple (2019). He is also known for portraying Eric Yorkie in The Twilight Saga film series. He is a member of the K-pop parody group Boys Generally Asian.