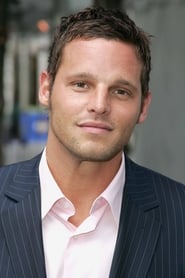 Justin W. Chambers (born July 11, 1970) is an American actor and former Calvin Klein male fashion model. As of 2005, he is starring in the ABC drama series Grey's Anatomy as Dr. Alex Karev. He is also known for his role in the first season of the CBS crime drama series Cold Case.