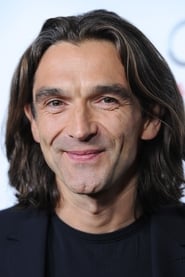 Justin Chadwick is a British film and television actor and director, best known for directing the majority of the episodes of the television series "Bleak House" as well as the feature films "The Other Boleyn Girl" and "Tulip Fever". He's a graduate from the University of Leicester, England, UK.