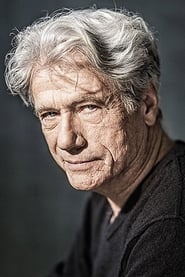 Jürgen Prochnow is a German actor. His most well-known roles internationally have been as the sympathetic submarine captain in Das Boot (1981), Duke Leto Atreides I in Dune (1984), the minor, but important role of Kazakh dictator General Ivan Radek in Air Force One and the antagonist Maxwell Dent in Beverly Hills Cop II.

Prochnow was born in Berlin and brought up in Düsseldorf, the son of... Read more