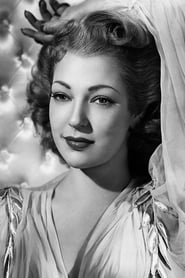 The daughter of American vaudeville performer Fred Duprez, she was born in Teddington, Middlesex, England, during an air raid in the final months of World War I.

She began acting in her teens with a theatre company and made her first film, The Crimson Circle, in 1936. Her next film, The Cardinal (1936), was also a... Read more