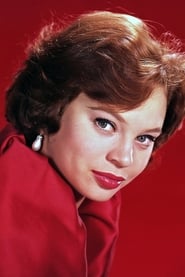 Juliet Anne Prowse was a dancer, whose four-decade career included stage, television and film. She was raised in South Africa, where her family emigrated after World War II. Known for her attractive legs, she was described after her death as having "... arguably the best legs since Betty Grable."

In her early twenties, she was dancing at a club in Paris when she was spotted by a talent agent... Read more