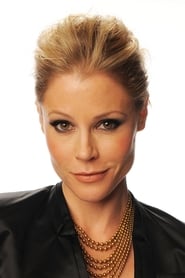 She is best known for playing Claire Dunphy on the sitcom Modern Family, Carol Vessey on Ed, and Denise Bauer on Boston Legal.

Bowen began her acting career in the soap opera Loving in 1992. In 1994, she played the lead role opposite Paul Rudd, in the television film Runaway Daughters. Throughout the 90s and early... Read more