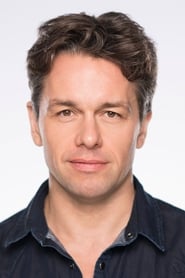 Julian Mark Ovenden (born 29 November 1975) is an English actor and singer. He has starred on Broadway and West End stages, in television series in both the UK and US, in films, and performed internationally as a concert and recording artist.