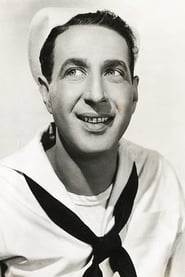 Jules Munshin (February 22, 1915 – February 19, 1970) was a song-and-dance artist who had made his name on Broadway when he starred in Call Me Mister. Additional Broadway credits include The Gay Life and Barefoot in the Park.

Although Munshin was in successful MGM musicals such as Easter Parade and Take Me Out to the Ball Game, audiences would always remember him as one of the trio of... Read more