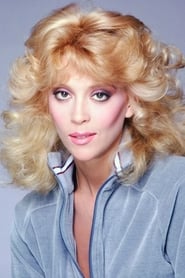 Landers was born in Philadelphia and raised in Rockland County, New York. She is the daughter of Ruth Landers, and is the younger sister of actress Audrey Landers. She studied at the American Academy of Dramatic Arts.

During the 1970s and 1980s, Landers starred and made guest appearances in many... Read more