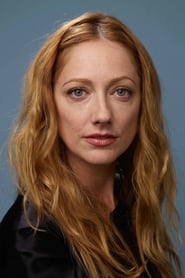 Judy Greer (born July 20, 1975, height, 5' 8" (1,73 m)) is an American actress known for portraying a string of supporting characters, including Kitty Sanchez on the Fox/Netflix series Arrested Development and Cheryl Tunt on the animated comedy series Archer. Greer has had a supporting role in a number of romantic comedy films, including The Wedding Planner, 13 Going on 30, 27 Dresses and Love... Read more