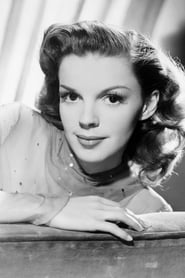 Judy Garland (1922–1969) was an American actress and singer. After appearing in vaudeville with her sisters, Garland was signed to Metro-Goldwyn-Mayer. There she made more than two dozen films, including nine with Mickey Rooney and "The Wizard of Oz". After fifteen years, Garland was released from the studio but gained renewed success through concert appearances and later a return to acting.
... Read more