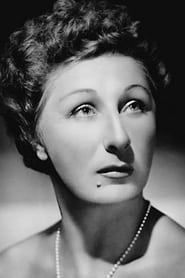 Dame Judith Anderson was born Frances Margaret Anderson on February 10, 1897 in Adelaide, South Australia. She began her acting career in Australia before moving to New York in 1918. There she established herself as one of the greatest theatrical actresses and was a major star on Broadway throughout the 1930s, 1940s and 1950s. Her notable stage works included the role of Lady Macbeth, which... Read more