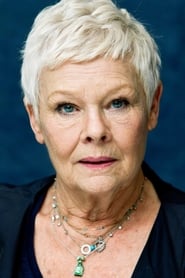 Dench made her professional debut in 1957 with the Old Vic Company. Over the following few years she played in several of William Shakespeare's plays in such roles as Ophelia in Hamlet, Juliet in Romeo and Juliet and Lady Macbeth in Macbeth. She branched into film work, and... Read more