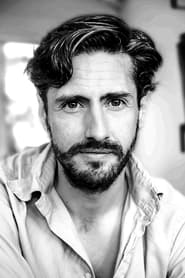 Botto's father disappeared during the Argentine Dirty War when Juan Diego was only two years old. With his mother and older sister María, also an actress, he moved to Madrid, Spain, where he currently resides.