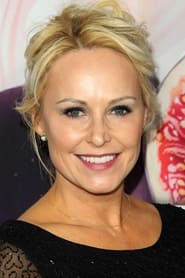 The Seattle native began her career in front of the camera at the age of 12 as a model in print advertisements and television commercials. At 16, she left home and moved to Japan to further her career and at 17 headed to Hollywood to make her mark.

Josie soon landed the role of 'Cara' on "The Hogan Family," where she spent two seasons. Within two years of her arrival in Los Angeles, Josie was... Read more