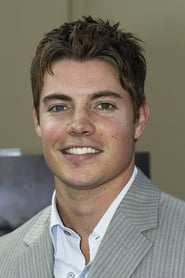 Joshua Baret "Josh" Henderson  (born October 25, 1981) is an American actor and singer. He rose to fame as one of the male members of Scene 23, a pop singing group that were selected as the winners of The WB's singing competition Popstars 2. After the group disbanded, he began focusing on an acting career. His most high-profile role to date has been that of Austin McCann on the ABC hit... Read more