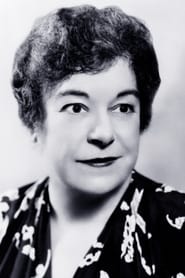 Josephine Hull (born January 3, reportedly 1886, but probably 1883  – died March 12, 1957) was an American actress. She had a successful 50-year career on stage while taking some of her better known roles to film. She won the Academy Award for Best Supporting Actress for Harvey, a role she also created on the Broadway stage.