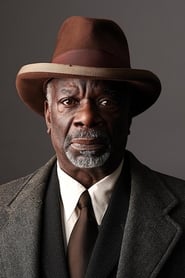 Joseph Marcell (born 18 August 1948) is a St Lucian born, British actor, best known for his role as Geoffrey the Englishbutler on the NBC sitcom The Fresh Prince of Bel-Air from its beginning in September 1990, until its final episode in May 1996. Born in Saint Lucia, he moved to England at the age of nine, and currently resides in Southall, Ealing, in London.