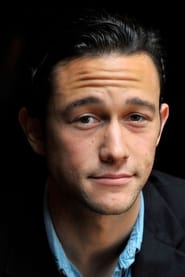 Joseph Leonard Gordon-Levitt (born February 17, 1981) is an American actor and filmmaker. He has received various accolades, including nominations for the Golden Globe Award for Best Actor – Motion Picture Musical or Comedy for his leading performances in (500) Days of Summer (2009) and 50/50 (2011). He is the founder of the online media platform HitRecord whose projects such as HitRecord on... Read more