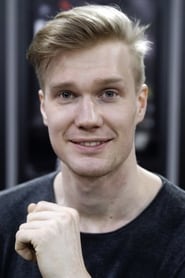 Joonas Suotamo is a Finnish actor and a former professional basketball player. He is best known for his role as Chewbacca in the Star Wars saga – first as a body double in Star Wars: The Force Awakens (2015) and later as the lead in Star Wars: The Last Jedi (2017) and Solo: A Star Wars Story (2018).