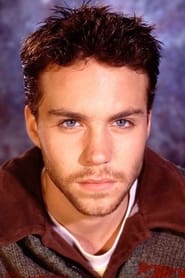 Jonathan Gregory Brandis was an American actor, director, and screenwriter. Beginning his career as a child model, Brandis moved on to acting in commercials and subsequently won television and film roles. At the age of 17, he landed the role of Lucas Wolenczak, a teen prodigy on the NBC series seaQuest DSV. The character was popular among teenage female viewers, and Brandis regularly... Read more