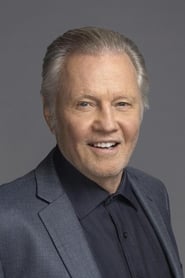 Jonathan Vincent "Jon" Voight is an American actor. He has received an Academy Award, out of four nominations, and three Golden Globe Awards, out of nine nominations.

Voight came to prominence in the late 1960s with his performance as a would-be gigolo in Midnight Cowboy (1969). During the 1970s, he became a Hollywood star with his portrayals of a businessman mixed up with murder in